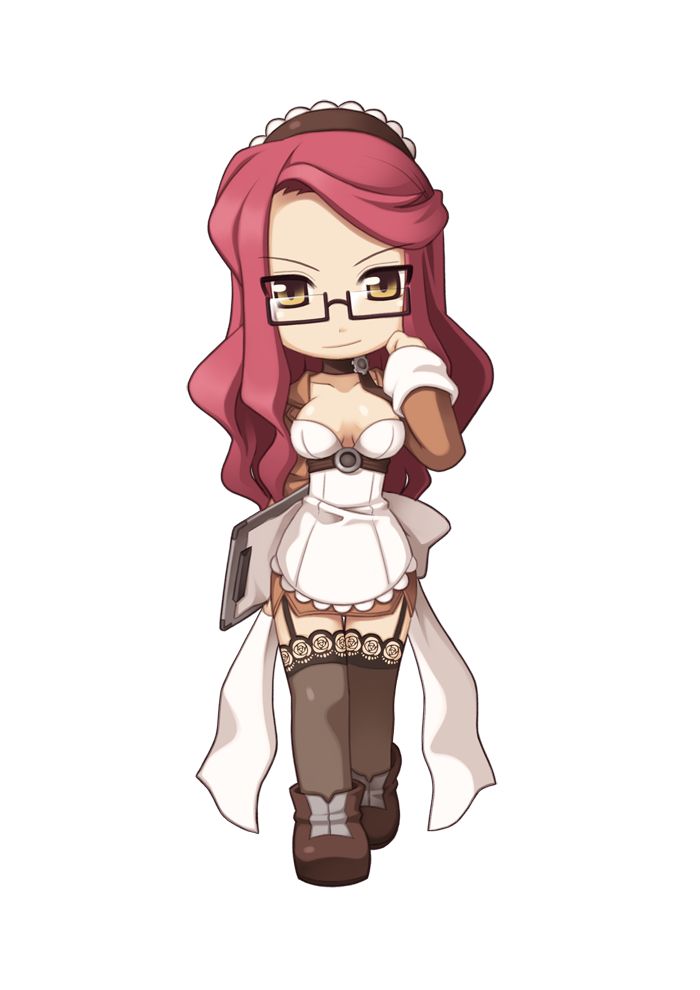 You are in rules Page.

-Always be respectful to GMs. Insults or verbal harassement towards a GM & the Server won't be tolerated. Do not disrespect a GM by accusing him/her of cheating with his/her legit or abusing his/her powers. If you have a good reason to report a GM, just report to admin/dev1 without spreading useless rumours. That won't be tolerated.
-Do not ask to be a GM or Sub-GM.
-Do not bother the GMs unless you are absolutely sure you cannot solve your problem on your own. Make sure you check the forums/discord before contacting a GM to see if someone else had the same problem solved already.
-Impersonating a GM is strictly forbidden. This includes names starting with GM (or anything similar).
-Do not impersonate a player.
-Do not Make a Guild/Character/Group Name that is Offensive and insulting.
-Do not harass a player (verbally/sexually). Just remember that there are people of all ages playing here. So you need to remain respectful or you might be sanctionned.
-Selling items to people for real money is strictly forbidden!
-Vulgarity, discrimination, harassment, insults against or around players including character, party, guild names and logos.
-Any fraudulent behaviour in commercial exchange in general is forbidden (ex: Misleading shop name or selling an item or a service and retracting/disconnecting before the deal is complete for both players).
-Mentioning Other RO Server In-Game is forbidden.

War of Emperium Rules
-Do not create a guild with a similar name as another existing guild or use an emblem that is already used by another guild. Epecially don’t remove Guild Emblem,,
-NO Changing of Emblem during WOE TIME ( Server Sided )
-Emblem Transparency limit will be at maximum of 60% transparent pixels ( Server Sided ) & no tricky emblems to make it hard to look at.

- BOTs are NOT Allowed ( Ex. Whack a Mole Macro BOT, or any other Automation that is not for general use and have large advantage over other players)

- NDL Program is NOT Allowed ( Anything that this program offers such as bypassing Client Side Delay )
Note: NDL Cant bypass Server Side Hard Delays

If any of the players have been accused of using the 3rd party programs that is not allowed on the server, Make a report with PROOF on our forums OR Directly DM @vaizel.cross#0044 on discord with your report before you post it on our forums.

IF THERE IS A STRONG EVIDENCE THAT A PLAYER IS USING 3PP, HE/SHE IS REQUIRED TO MAKE A "COUNTER VIDEO" TO PROVE THAT HE/SHE IS INNOCENT

For personal trashtalk aimed to a player/group of people as provocation a 5 minute mute will be given as a punishment.

Repeated Mini Trashtalks that is not aimed / or aimed at anyone can be Counted as an offense. The GM can decide on what sanction will be given to the player.

Griefing will be counted as an offense.

Deliberately Violating the In-Game Rules will be counted as an Offense. The GM can decide on what sanction will be given to the player.

If the first offense was not enough as a punishment and the said player repeated his doings, a 5 ~ 24 Hour Jail + Mute will be given as punishment.

An explanation will be given by the staffs to know why you have been given such punishment.

Every staff will be notified who the player has been given punishments.

A 1 day initial ban (GEPARD BAN + ACCOUNT BAN)  will be given to the player even though after multiple warnings if he/she has still not understood and kept repeating his actions.

Aside from that a 1 on 1 talk with a GM on Discord Plus Ultimatum will be conducted.

If a Player have been Given an Ultimatum, and he still violated the rules, The Said Ultimatum will take effect and the player will be sanctioned accordingly. Usually the ultimatum is a Permanent Ban of All Accounts + Gepard & IP Ban.