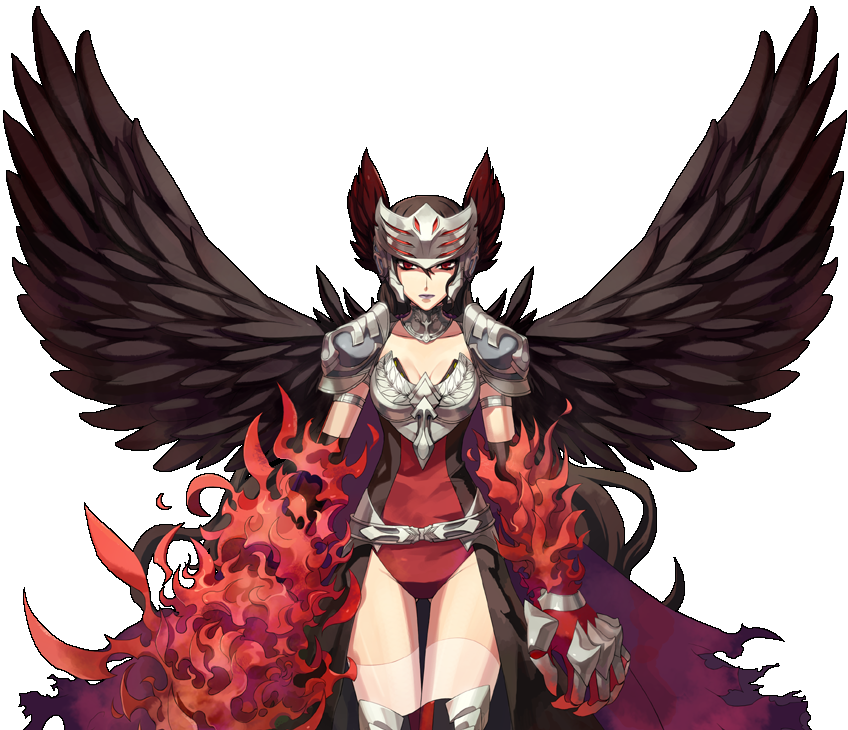 Always be respectful to GMs. Insults or verbal harassement towards a GM won't be tolerated. Do not disrespect a GM by accusing him/her of cheating with his/her legit or abusing his/her powers. If you have a good reason to report a GM, just do it here without spreading useless rumours. That won't be tolerated.

Do not bother the GMs unless you are absolutely sure you cannot solve your problem on your own. Make sure you check the forums before contacting a GM to see if someone else had the same problem solved already.

Impersonating a GM is strictly forbidden. This includes names starting with GM (or anything similar).

Do not impersonate a player.

Do not harass a player (verbally/sexually). Just remember that there are people of all ages playing here. So you need to remain respectful or you might be sanctionned.

Selling items to people for real money is strictly forbidden!

Vulgarity, discrimination, harassment, insults against or around players including character, party, guild names and logos.

Any fraudulent behaviour in commercial exchange in general is forbidden (ex: Misleading shop name or selling an item or a service and retracting/disconnecting before the deal is complete for both players).

Do not create a guild with a similar name as another existing guild or use an emblem that is already used by another guild. Epecially don’t remove Guild Emblem,,

Do not use the Friend menu option on players in WoE.

Do not trade players in WoE. This distracts them and make them vulnerable to attacks. (This can be avoided by typing /notrade).